A wonderful evening at Fidelity

What a wonderful evening was the verdict on the 151st installation meeting of Lodge of Fidelity No 1256. “What a wonderful year” would be the comment, as members and regular visitors looked back on 12 months with Geoff Fogden at the helm. 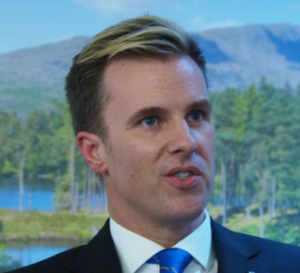 Bringing his year in office to a close, Geoff Fogden was able to look back on a year in which he had presided over the 150th anniversary celebrations of the lodge, the demonstration of all three degrees ceremonies with tracing board explanations and a lecture on the lodge’s inheritance by Roger Fish. On the social side there was a glorious (though tiring) day which had started with a lodge meeting in the morning followed by brunch, then a grand ball in the evening with Assistant Provincial Grand Master David Winder and his wife Sue as principal guests. The ball was even given a two-page spread in the Blackpool Gazette a rare honour indeed.

Geoff also found time to visit many of the local lodges, despite having a busy work schedule in which he is a Non-Executive Director of a Housebuilding Company, a member of the Hornbies Trust, an independent judge for the NHBC ‘Pride in the Job Awards’ scheme for both the regional and supreme awards. He even finds some spare time to play golf. 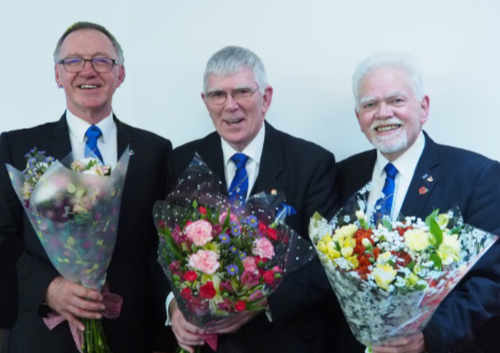 The cheques presented to Tony Harrison at the end of the installation ceremony totalled £2,658 and a further £890 had been donated to the MCF 2021 Festival via the white envelope scheme. Tony thanked the lodge for what he described as a fantastic sum of money. A further sum of £528 was collected on the night and will be distributed to various charitable causes on a future occasion.

Over 50 members and guests sat down to a fine meal after the meeting, with everything kept in order by Provincial Grand Director of Ceremonies Malcolm Bell and his deputy Jason Dell. The customary toasts were given, with that to the grand officers receiving a response by David Randerson. He then proposed a toast to the Provincial Grand Master, who responded on his own behalf, then that to the Provincial grand officers received an entertaining response from the Provincial Junior Grand Warden Paul Storrar. The toast to the master, proposed by Geoff Fogden, was followed by the traditional master’s song which was performed by Lewis Johns, accompanied on the piano by Malcolm Burrill.

Tony Harrison described the whole event as a wonderful evening and everyone agreed with that sentiment. After an amazing occasion which included a fine ceremony of installation, very generous donations to several charitable causes, particularly the MCF 2021 Festival, and a fine banquet, the whole event was brought to a close by Raymond Baguley, who proposed the tyler’s toast. 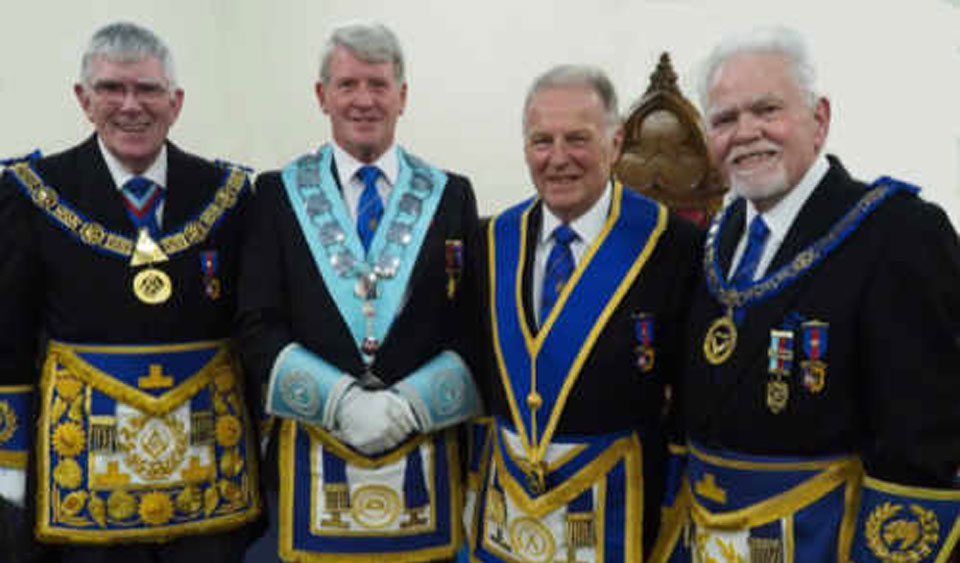